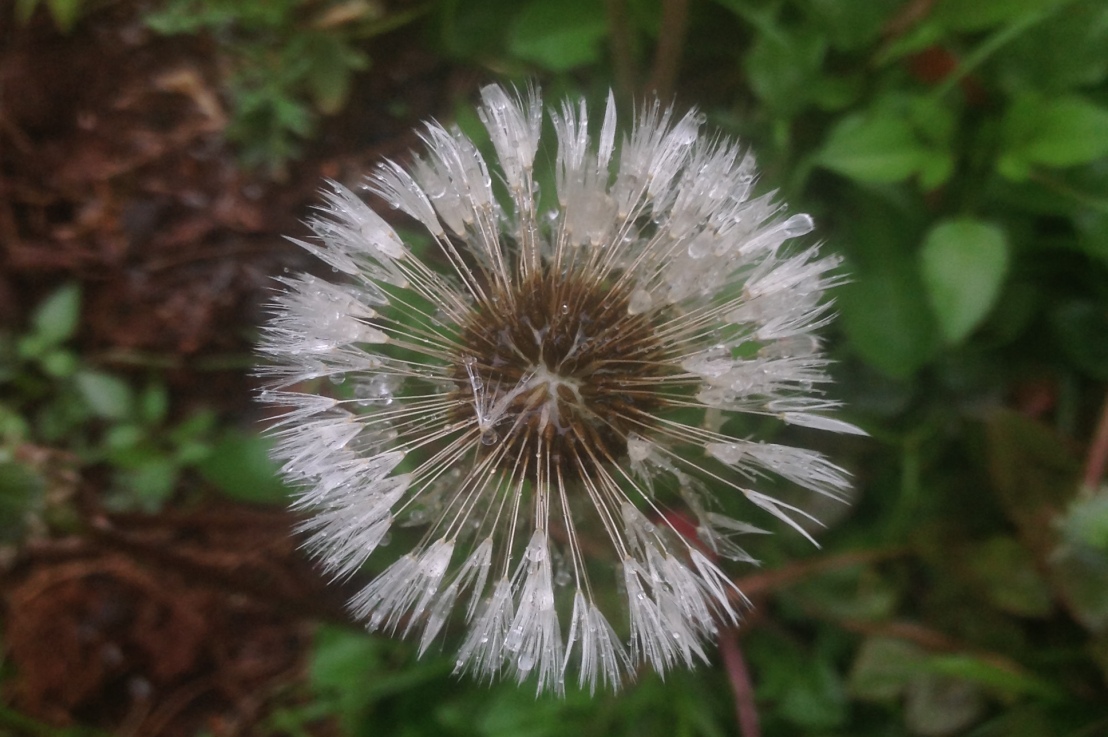 We stop and stop again, start and start again, looking for a moment when a feeling became palpable, a sense of something changing or breaking, turning in a way that will turn us, produce the verb that we term story or knowing.

And we call fortunate those who say with confidence that it all changed, that a hitch in time unfolded a possibility, a sense of something else, sometimes fate, sometimes destiny, but a clear sense that it was not simply ongoingness. Someday, it would change.

I would sit in religious rallies and wait for the anointed person to call my name, to speak a destiny over my life, as we used to call it, to be singled out in some way, even if it was to shame me out of my present ongoingness and put me on a different path of ongoingness.

Even then, I wanted a break.

I was never nine.

I was never nine and patient enough to wait for the changing present to announce itself. Except. I caught measles when I was nine and spent days in bed unable to eat, unable to eat until I could eat rice krispies and not shit myself. And that is all I dare to remember.